discharged  when the owner tried to bump  the bolt rearwards on a partially chambered live round.

As the round would not chamber fully to allow the bolt to close, the owner had no option but to

try and remove it from the rifle, in which case he tried what hundreds of others would do, bump

the bolt handle rearwards with his hand and as he did, the firing pin cocking piece jumped out of the

retaining groove and allowed the firing pin to actually fire the round, even though the round was not fully inside

When a bolt is pushed against a case, the extractor locks onto the rim thus holding it firm against

the firing pin. As a result the case fired the projectile into the chamber sealing the barrel then all the energy had only one

with brass fragments partially contained inside the action .

So the Moral of the story is : Check the indent where the cocking pin sits to make sure it cannot be easily

dislodged  to the fired position , if it slips off by pushing it gently with your thumb consult your Range Officer

and he will advise you how to rectify the problem or contact your local Gunsmith or the supplier...

And never bump , whack , hammer  any bolt that is sitting on a live round , or the man above might be your next Range Officer.

Blown case and dented round 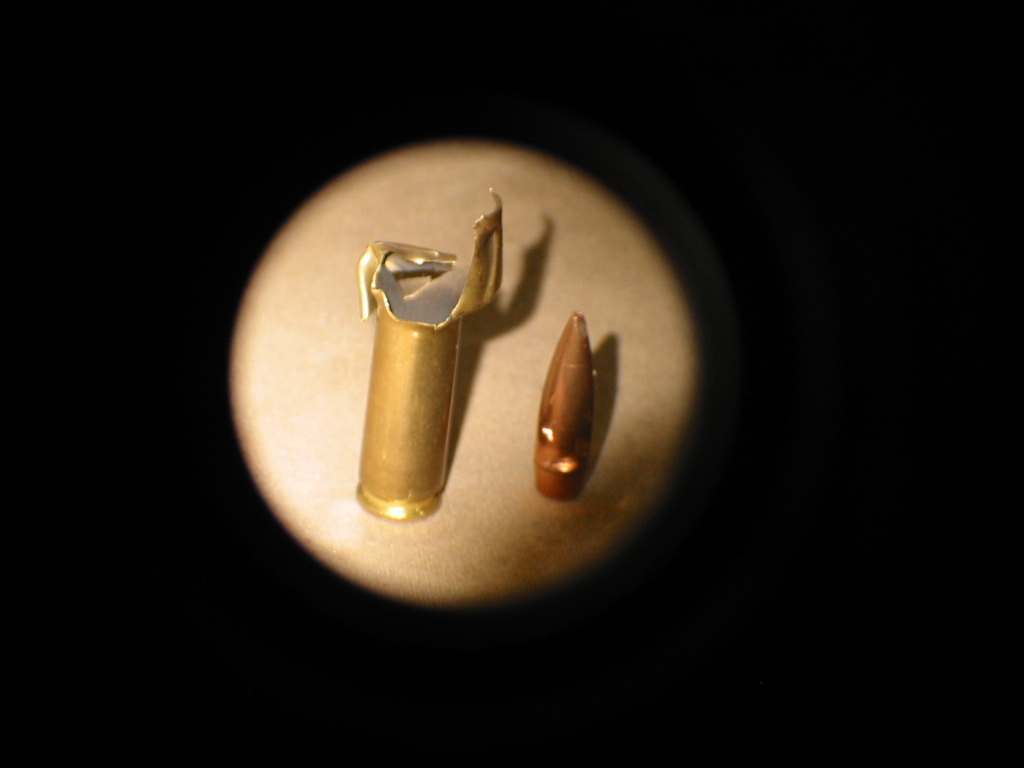 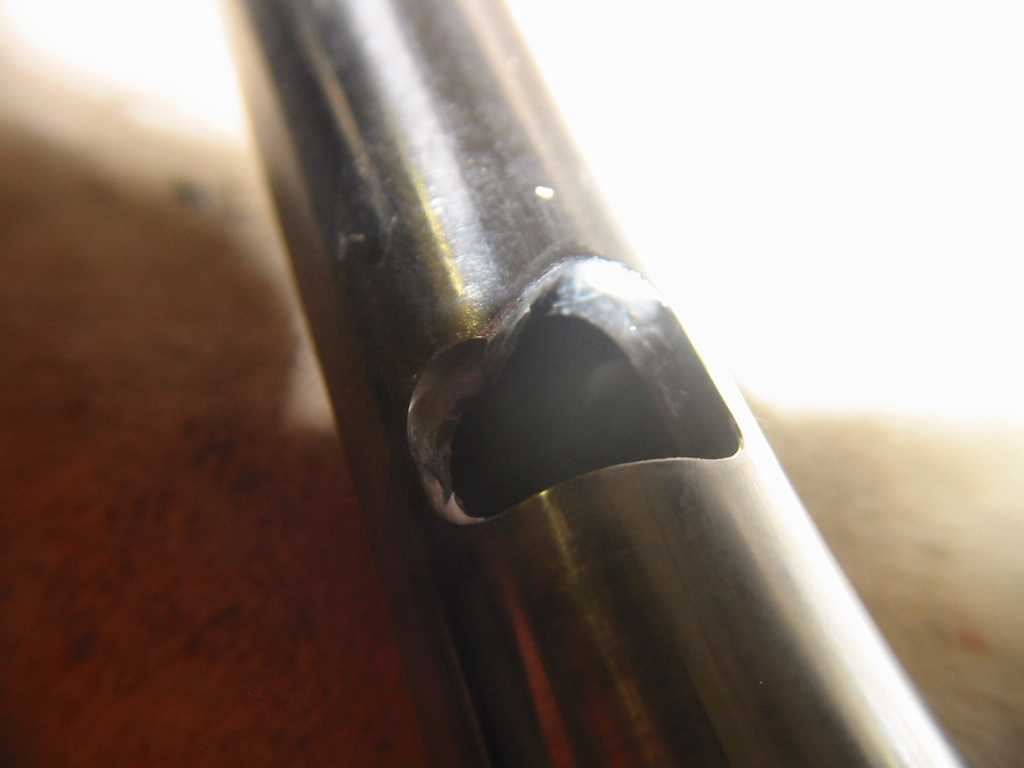 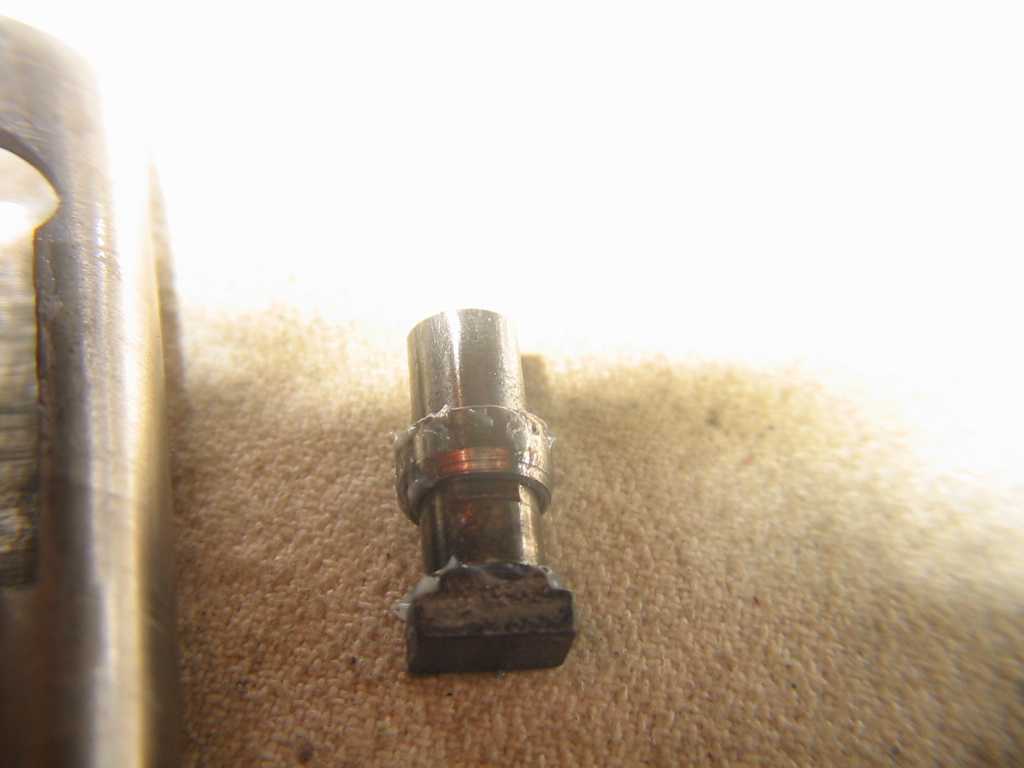